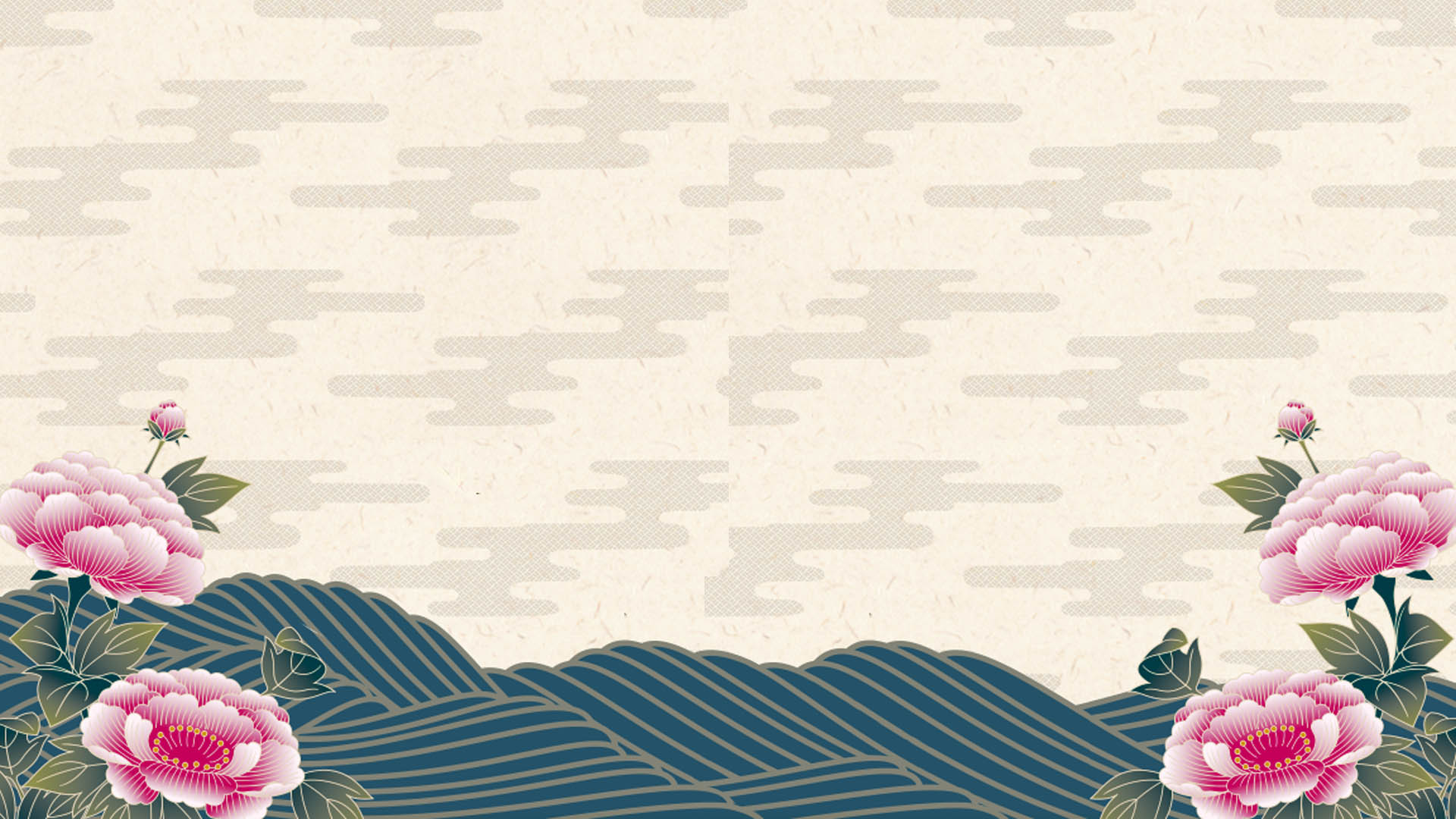 If this reply is to me! Yes!

Yorimitsu had a sword by the name of Doujigiri Yasutsuna. The Oni-killing sword, but I believe it wasn't the same demon that was injured by the General Watanabe?

(edited by administrators)
0
Higekiri wrote:
If this reply is to me! Yes!

Yorimitsu had a sword by the name of Doujigiri Yasutsuna. The Oni-killing sword, but I believe it wasn't the same demon that was injured by the General Watanabe?

It was used to decapitate Shuten-doji, the leader of Oni (or the mountain brigants).

So... I'm actually living in Japan atm, and they had happen to air a program about the history of Yoshitsune. My understanding of Japanese is still not so-advanced but from what I understood, after Yoshitsune came out victorious in one of his battles, he was going to visit his elder half-brother, Yoritomo, and expected to be praised for his heroic deed by him... only to find out, that he was barred from meeting him (and he had travelled REALLY far to meet him too). He tried to write and send a letter to him, letting him know how sad he felt that his own brother wouldn't acknowledge him for what he did, but unfortunately, that letter was NEVER delivered to Yoritomo because the messenger in charge practically hid it from him. The program pretty much dubbed this the 'biggest sibiling rivalry' due to this.

I think this is why both swords are portrayed like this: Yoritomo (Higekiri's owner) refused to acknowledge Yoshitsune, which would explain why Higekiri is forgetful about Hizamaru. While Yoshitsune just wanted approval and acknowledgement from him, but is always disappointed and saddened that he refuses to do so (hence, why Hizamaru is always sad that Higekiri doesn't remember him).

Not too sure what to expect since Tourabu is probably the biggest bluff I've felt when comparing chara designs with the actual voices and personnalities. As for now, I feel they do have a Genji feeling even if the modern twist reminds me of Inazuma Eleven.

After all, artists are imagining characters in their own style but when they're selected, Nitroplus will ask to revamp them in a way fitting the overall design atmosphere (check out Tsurumaru original design on Twitter for comparison) so nothing much can be done about it.

0
112.204.184.20 wrote:
Mitsutama wrote:
it kind of sounds rude considering the artist did quite a nice job imo (also how would you feel if so many people insult your art... must have been awful :/ consequences of doing a professional work though.)
No one is doing any "insulting". People are expressing displeasure and disappointment, which is normal, and all the comments so far haven't been out of bounds or personal. How is that rude? Just as people are capable of liking something, they can also dislike something. Not all feedback anyone receives is positive, and unless players are spamming the artist's accounts with statements that are uncalled for, you can calm down.

sorry for the misunderstanding, "Critique" might be a more proper word. "Insult" is too crude. I will edit my comment, thank you for the notice.

Though, originally I didn't mean for the people in this thread. (The only things u guys hve said were "their faces look weird" or "i'm disappointed". Well, it's a subjective matter.) If you go to tumblr/twitter you will find more hardcore "critiques". What i meant were those. i think it was around the time when hige+hiza were only recently released though, so it could have been "hardcore" more due to impulse of immediate disappoinment after comparing with hot damn fanarts, instead of actual intention to hurt/harass the artist. by now people seemed to have moved on and start making fanarts/fanfics/headcanons instead (god, the amount is exhilarating), so you can calm down? (lol.)

0
is the next maintenance about them?
0

There's an up in coming event and there is also the new low level campaign thing.

(edited by administrators)
0
will the coming event be about those 2 new swords then?
0

Most likely yes, and I was thinking that the 'Regiment Battle' will be staged in Kamakura era War frame, considering they are from Minamoto clan XD. Design-wise I like Higekiri better than Hizamaru because I still felt that something was.... 'off' with Hizamaru design, maybe the chin and the brow. I was half-hoping for another Five Heavenly Swords (Doujigiri, to be precise) since Jiji is getting old and lonely and Ookanehira since hearing Uguisumaru talk about him so fondly made me want to pray for him but well, new knowledge of Kamakura era is good for me.

(Note: It would be nice to have 3-person Recollection with Higekiri, Hizamaru, and Imanotsurugi XD)

What do you think?